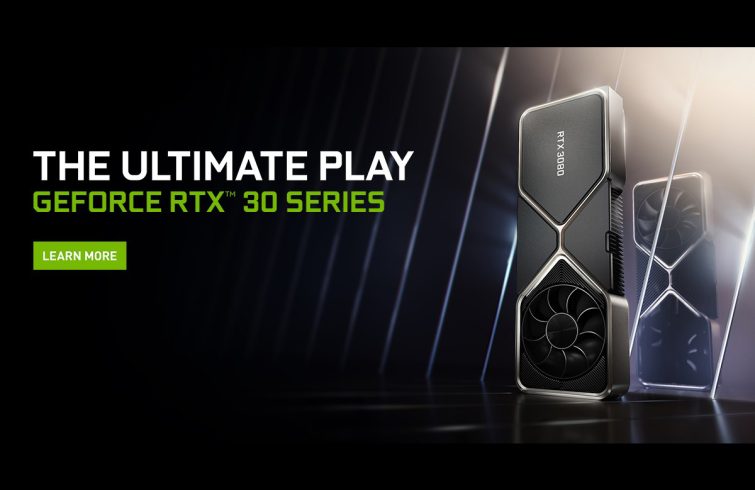 My Thoughts on the NVIDIA 30 Series Launch 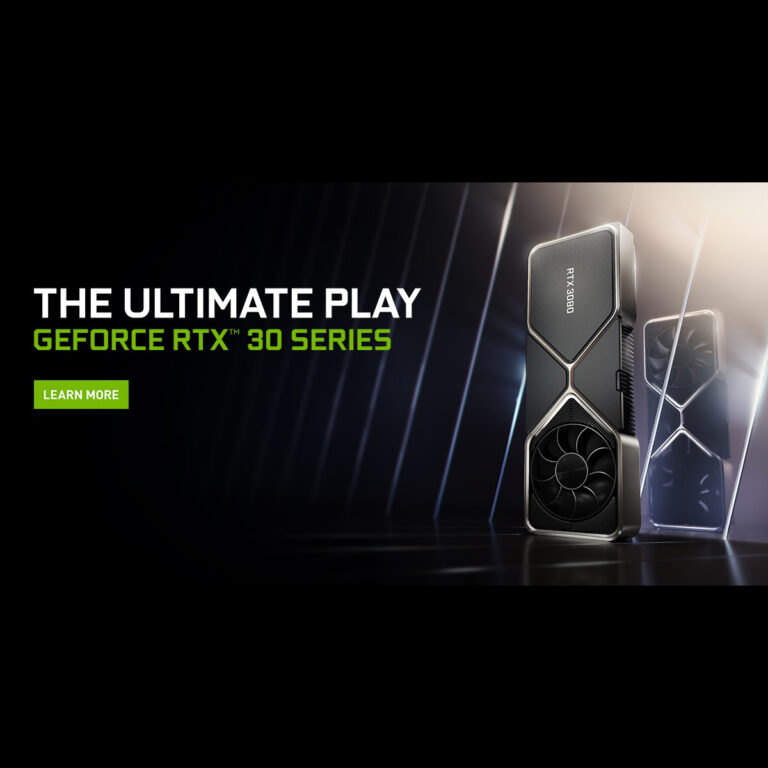 This article  is about NVIDIA’s troubled launch of their 30 series video cards. I had personally watched their development and announcement with much anticipation as at the time I was in the process of building myself a desktop computer.

As a disclaimer, I’d say I’ve changed my stance slightly since then and would have leaned more into a criticism of their misleading advertising, as there are plenty of examples of that and we shouldn’t condone it.

You can read the full article here on Linkedin or read it in full as follows:

At the beginning of September NVIDIA announced the GeForce RTX 30xx
line of graphics cards to the public. The RTX graphics cards are a set
of powerful graphics cards, used widely for gaming, crypto coin mining,
AI, and other graphics intensive workloads. The last few years has
brought incredible growth to these domains; which is evident in the
widespread acceptance of bitcoin and other crypto currencies, and a
dazzling array of new applications for Artificial Intelligence.

The RTX3080 in particular was a monumental announcement as it brings
performance surpassing the current top of the line graphics card, the
2080ti, for nearly half the price. An improvement of this magnitude led
PCWORLD magazine to call it “A staggering performance upgrade.” Users
all around the world rejoiced as NVIDIA was about to deliver a
significant generational improvement at incredible value.

Or at least that was how it was supposed to go. In the hours before it’s
September 17th launch, thousands of enthusiasts stayed up late into the
night to get their hands on the first batch of cards. And the graphics
cards sold out nearly immediately.

At the time of launch, many websites went
down under the traffic load. Others with more resilient servers saw
their entire stock bought up immediately by “bots”. Bots are automated
scripts written to purchase an item almost instantly and are popular in the realm of sneakers. These bots purchased multiple at a time, anywhere from 9 like this twitter user , to someone who settled for buying up 42. As expected, not many individual purchasers got anything, with most left staring at the ‘out of stock’ page.

While bots are truly a nuisance, I believe that there were several signs that showed that this would be the outcome.

For
one, a timeline leaked as early as March showed Ampere mass production
was to start in August with the cards launching in September. With at
most a one and a half month ramp, factories would be hard pressed to
deliver a sufficient number of cards.

Second, the NVIDIA 2080ti was the reigning champion in consumer grade video cards. The 3080 eclipses the 2080ti by a wide margin
in specs and performance. After the announcement of the affordable
price of the 3080, shouldn’t the price of the 2080ti and similar
graphics cards gone down? Well looking at the price history over the
last three months, they’ve actually slightly gone up.

“An interesting way to clear out old stock” Source

It may be clear by now that this was not a surprise to a company the size
of Nvidia. It also implies that the bots, while a nuisance, are not much
of a concern. The question then becomes, why have a launch like this,
and what does this mean for the future of the 30 series?

“Your move, AMD” Photo by George Becker from Pexels

The
answer may be found in the upcoming AMD video card launch. AMD is
another computer hardware company, and a manufacturer of processors as
well as graphics cards. The two are the biggest players in the video
card industry today. Competition between the two companies is intense,
and last year’s release was a chess like showdown between the two companies on the front of affordability.

By
releasing the 30 series first, Nvidia would be able to pre-empt a
repeat of AMD’s affordability strategy. Nvidia has taken the lead on
launches this year, even if their stock wasn’t quite ready.

As for
the future, I think it’s incredibly bright. And not just because of
their titanic ARM processors acquisition. Yes, you read that right.

While
I may have seemed critical at first, if there’s anything I’ve learned
from this experience it’s that things are not always as they seem. A
‘failed’ launch can actually be a calculated business strategy.

A time to Think

In this world it just won’t do to take
someone else’s word for things. There’s no substitute for thought, and
decisions end up often being costly after one is unnecessarily reactive.
After the 30 series announcement, individuals panicked when they saw
the performance upgrade. They feared their current top of line cards
would become obsolete, so they rushed to sell them off.
With so many others doing the same thing, individuals had to offer deep
discounts, listing for less than half of the price of retailers like
the one I posted above.

Unfortunately, if they sold, their mistake
was two-fold. They sold their graphics card for low returns, and they
won’t have a new graphics card until Nvidia sorts out its stock issue.

Excitement
for a new technology is natural, and its arrival often boosts the
quality of our work and lives. As professionals, we must do our part to
think critically and analytically before rushing to make any
investments. Continuing the example of a new technology investment, a
professional making career or business decisions might benefit from the
use of established paradigms. For example Moore’s law, which anticipates
computing performance over time; it’s AI Counterpart
; and finally Huang’s law it’s GPU equivalent. Then hedge your bets on a
technology with the Gartner Hype Cycle, which gives a glimpse into the
timeline of its widespread acceptance or application. Whatever method
you use, you’ve already increased your chance of success just by
applying it.

Thomas J Watson the founder of IBM once said while quoting Dr. Nicholas Murray Butler he said, “All of the problems of the world could be settled easily if men were only willing to think.” Thinking, in my estimation, will always pay much greater dividends than any technological upgrade will. To take advantage of thinking is to take responsibility and chart our own course in a world that would prefer you instead take one of theirs.